Tom Kaiser is a WWII Navy veteran who has helped more than 500 veterans get honors they deserve, but never received. In a ceremony earlier this year, Tom was awarded one of the highest honors for his dedication to veterans – he was added to the Congressional Record by U.S. Representative Alcee L. Hastings.

In the photos: U.S. Rep. Alcee Hastings (FL 20th District) presents the Congressional Record to Tom Kaiser for his work to honor veterans. 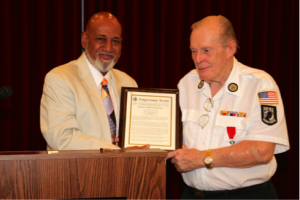 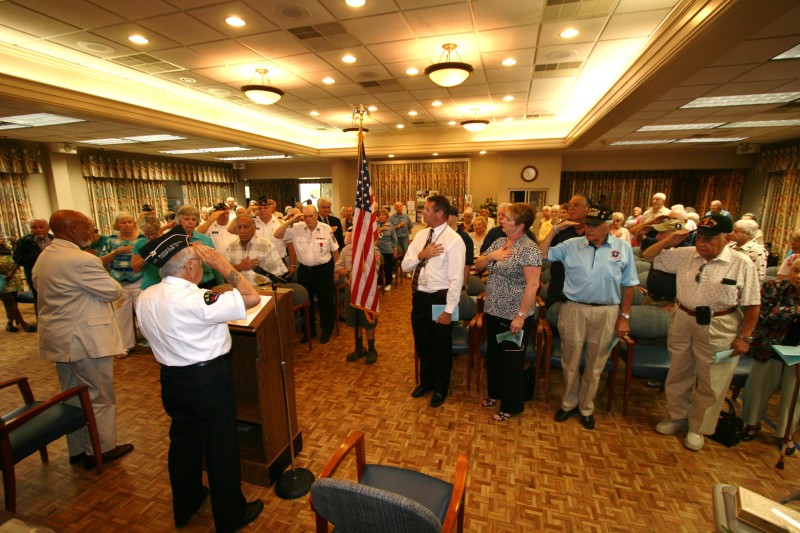