Student-employees at Lifespace’s Lincoln retirement community get a nice boost for their service and continued educational goals.

Residents of Grand Lodge at the Preserve raised more than $17,000 for a special program to fund college scholarships for students who work at the retirement community.

Fourteen high school graduates and three students already attending college were awarded the scholarships at a presentation ceremony and luncheon in June. The scholarships, for the 2014-2015 school year, were awarded on different funding levels and based on various qualifications and achievements.

Residents at the senior living community formed the scholarship program in conjunction with the Lifespace Foundation as a way to give back and help foster a culture of excellence and achievement in the Lincoln area.

The scholarship program and ceremony was featured in the Lincoln Journal Star, and stories also aired on KOLN-TV (CBS) and KLKN-TV (ABC) news.

Scholarship winners and their colleges of choice: 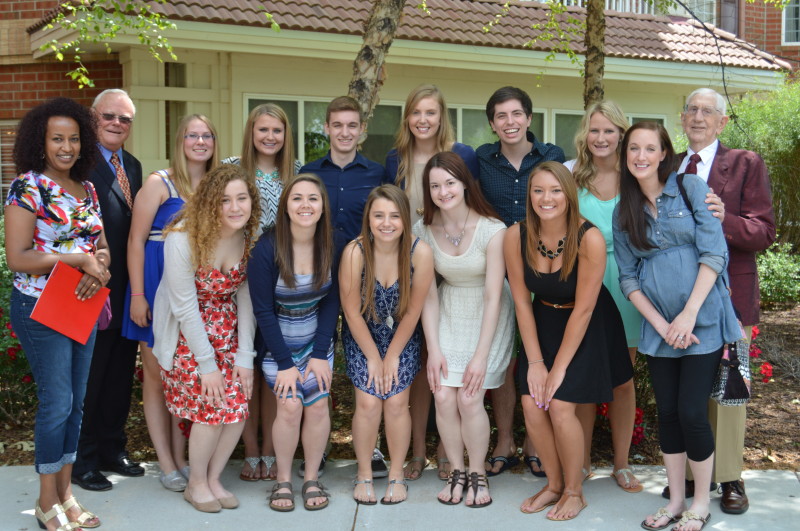