Salierno began his career at Claridge Court at age 17 as a dining room server, then as lead server, dining room manager, and food and beverage manager. He eventually earned his administrator’s license and served in that capacity at another Lifespace community before returning to Claridge Court as executive director in 2011.

During his first five years as executive director, Salierno’s leadership resulted in both the highest resident and team member overall satisfaction in the company, placing Claridge Court in the top 99th and 96th percentile respectively in the country per a Holleran Consulting survey.

“With his past experience and deep operational knowledge about Claridge Court, Rob will make a positive impact on the community very quickly,” said Ryan Rogers, regional vice president of operations. “His incredible passion for serving our residents is unmatched and he empowers team members to be the experts, coming alongside them to support and celebrate their achievements.”

“I love seeing the excitement in team members’ eyes when they succeed and are able to provide great services to our residents and each other,” said Rob. “I want nothing more than to see Claridge Court be the most successful community in the Kansas City area.” 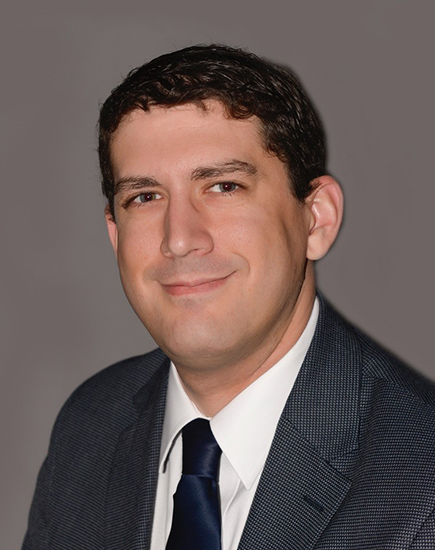