When Sales Counselor Cherie Lovelady retired in mid-2019, Lifespace Communities wanted to honor her in a special way for her service to the organization. For 19 years, she dedicated her life to helping seniors find new homes and a vibrant lifestyle at Beacon Hill, the Lifespace retirement community in Lombard, Illinois. In addition to achieving the longest tenure ever on the Lifespace sales team, Lovelady had been one of its most productive members, earning the Salesperson of the Year Award for a decade straight, from 2007 to 2017.

Lovelady was surprised when she found out about the honor. “It was very unexpected for something to be named after me, but so nice after all the hard work,” she said, adamant about sharing the spotlight with her fellow Beacon Hill team members. “Every single department, from housekeeping to maintenance, always did a great job, which made my sales success easier.
The friendliness of the people at Beacon Hill was a huge draw.”

John Robertson, the regional sales and marketing director at Lifespace who spearheaded the renaming initiative, had nothing but glowing remarks regarding Lovelady.

“Cherie has touched countless people’s lives — current and prospective residents, family members, team members and many more,” he said. “She has been an invaluable team member and it’s been a true pleasure working with her. We’re all so thankful for her contributions during the past two decades.”

When asked whether she had a secret formula to her success, Lovelady pointed to a human approach to sales. “Moving to a retirement community is a big decision, so I always tried to be patient with the seniors I was working with,” she explained. “Integrity and honesty were the biggest things. I always tried to build relationships with the people I helped move in, and I even kept in contact with them after the sales process was over.”

Having made her mark at Beacon Hill and Lifespace for nearly two decades, Lovelady is looking forward to volunteering more and spending time with her 11 grandchildren in retirement. “If I get bored in a year or two, I’ll just go back to selling,” she joked. 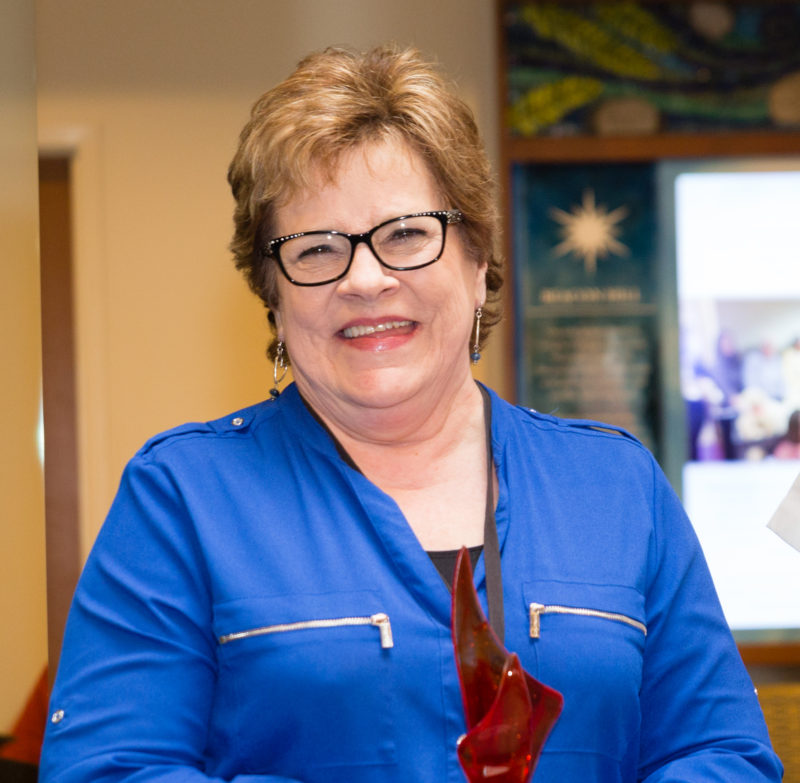